Kuwait
Located directly on the waterfront at Ras Al Ardh in the Salmiya region in Kuwait, the Scientific Center of Kuwait (TSCK) serves as an environment-focused educational meeting point for the whole Arabian Gulf area. It was inaugurated by late Sheikh Jaber Al-Ahmad Al-Jaber Al-Sabah and it covers an area of about 80,000 square meters with the building itself stretching over 18,000 square meters.
This magnificent center is a precious gift to the whole nation and it hosts the largest Aquarium of the Middle East area. Tourists can have a wonderful time focusing on the natural habitats of the sea, getting a glimpse of the underground passages rich in marine life, the desert of the Arabian Peninsula and natural habitats of the coastal edges. Beside the Aquarium, other major attractions of the Scientific Center are the Discovery Place, a 250 seat IMAX film theatre and the Dhow Harbour, which proudly houses on display seven historic pearl diving boats.
Year
2011
But more than a pure tourist attraction, the TSCK is a cultural achievement and educational facility spreading the message of scientific and environmental awareness in the State of Kuwait, while strengthening its cultural heritage and encouraging people’s care and commitment in preserving the ecosystems of the Arabian Gulf region, desert and marine life.
The Company High Pro, GRIVEN’s Authorized Dealer for Kuwait, has been recently charged by the Scientific Center Management Company with creating a dedicated lighting design for this renowed structure, which should be able to furthermore enhance the prestige of this cultural and educational center at night. The challenge for the Lighting Designers of the company High Pro, was finding a way of evenly enhancing the multi-shaped contours of the main building. The High Pro designers were charged with creating a colour changing lighting scheme which should be able to reach the diversely shaped building outlines with powerful and even colour coverage. To this end, 40 units of Powershine S with 37° optics and 11 units of Powershine D with 37° optics were chosen for the powerful and dynamic lighting concept required. 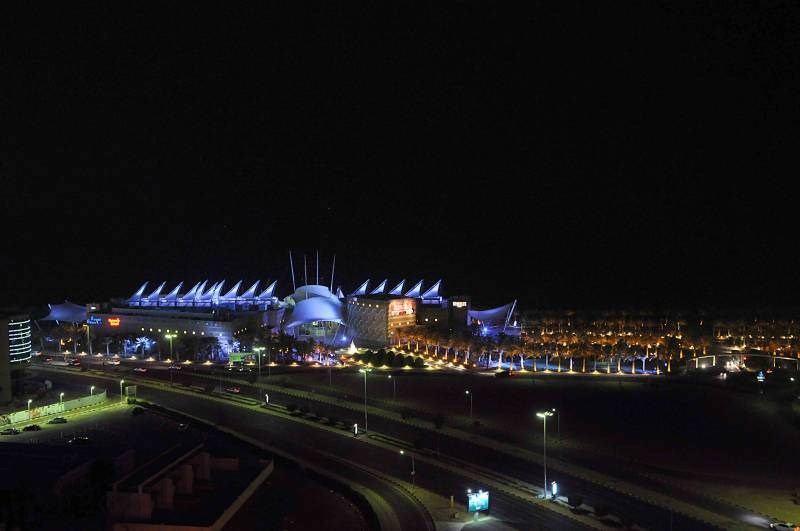 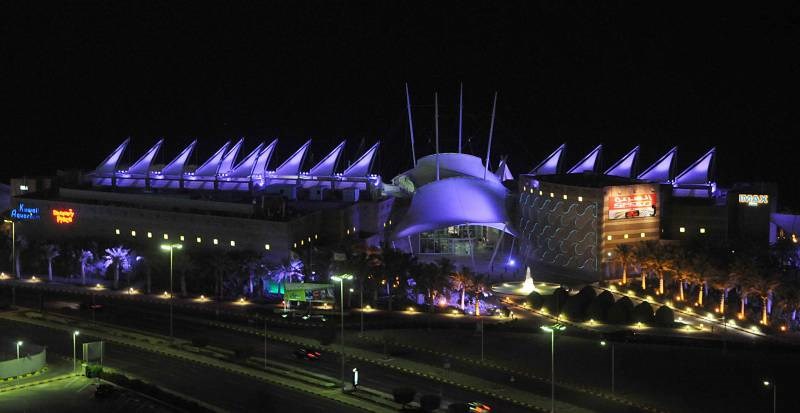 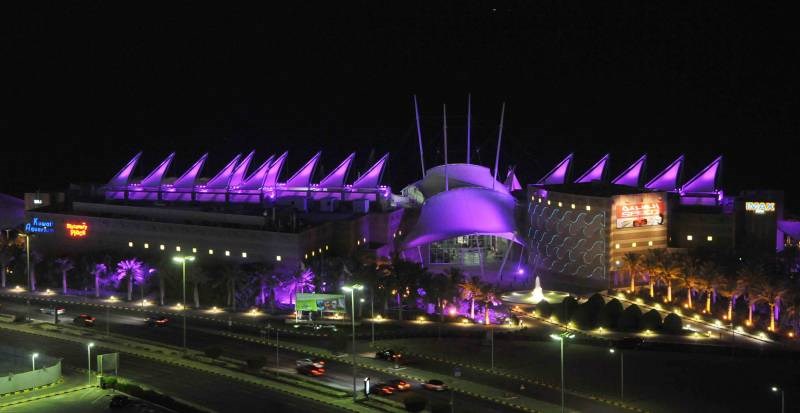 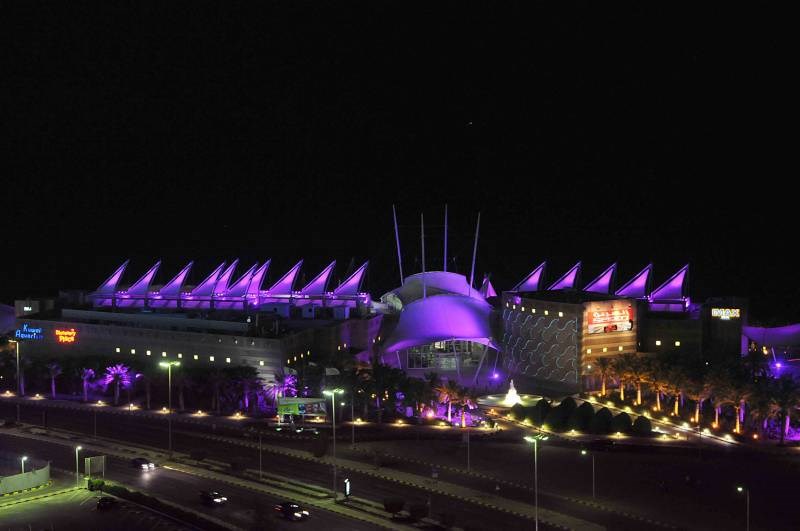 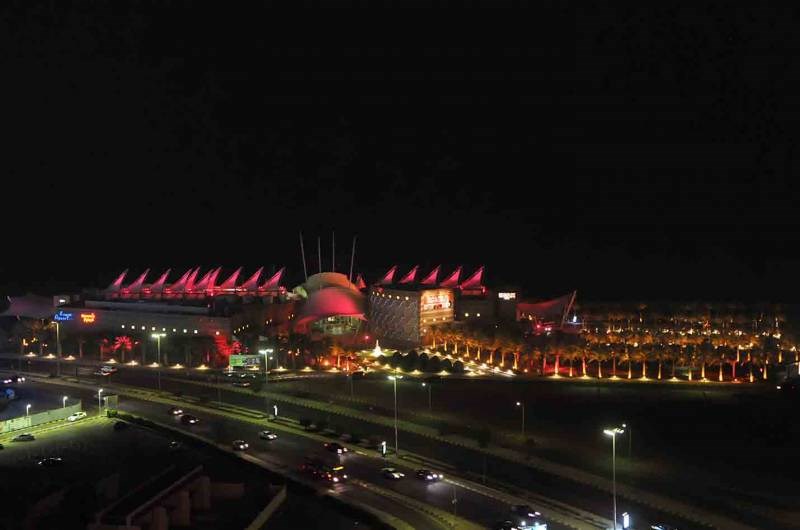 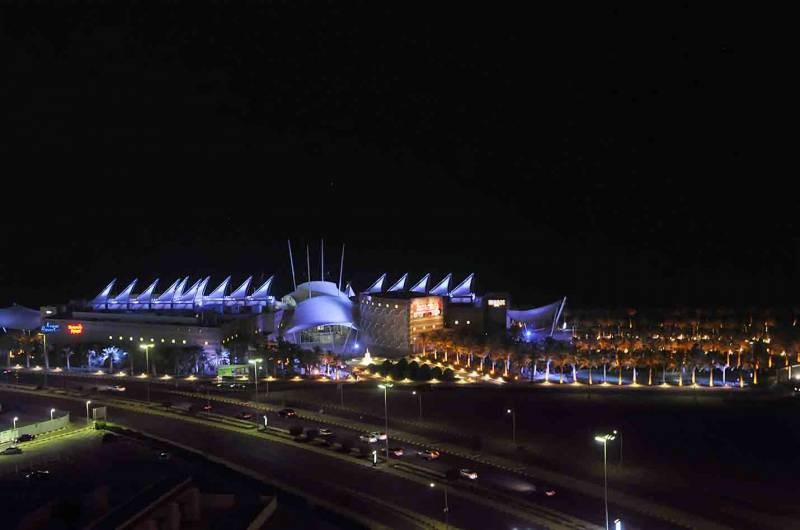 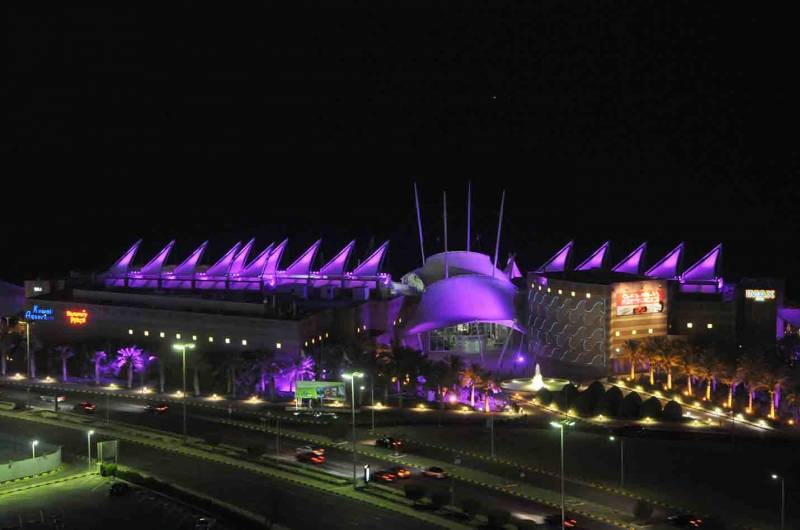 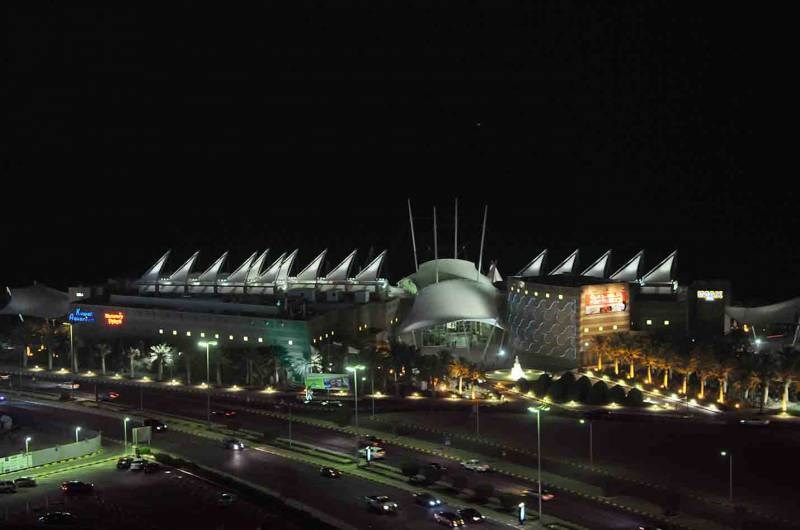 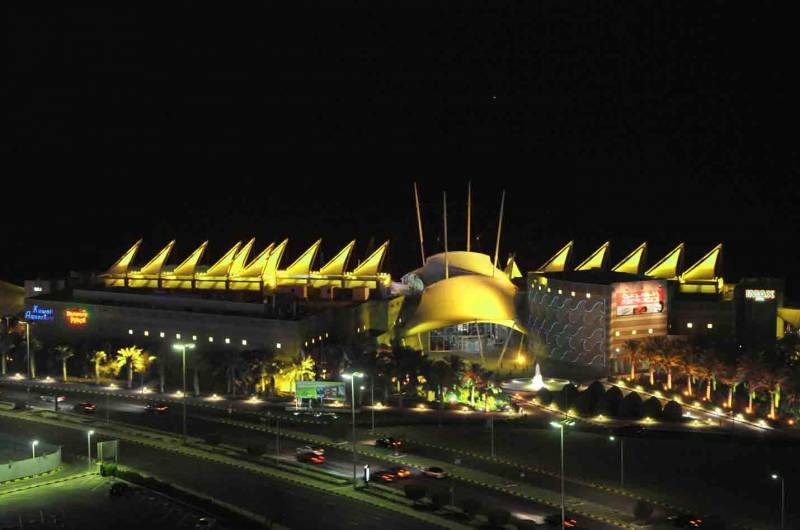 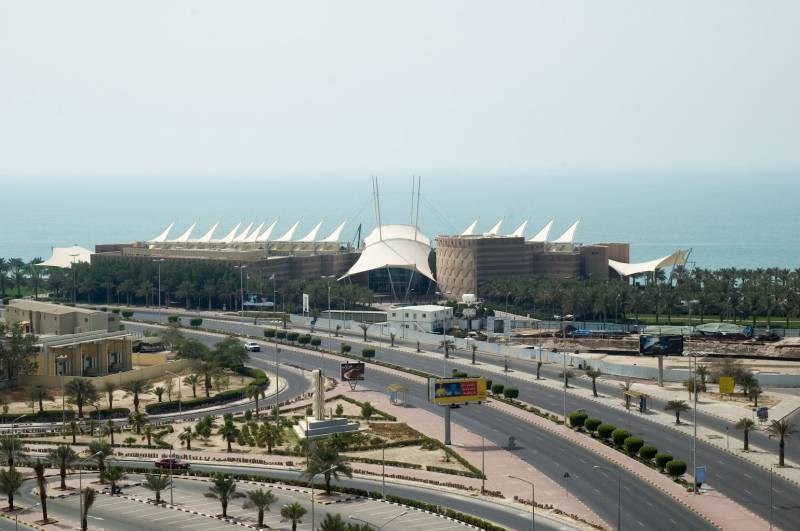 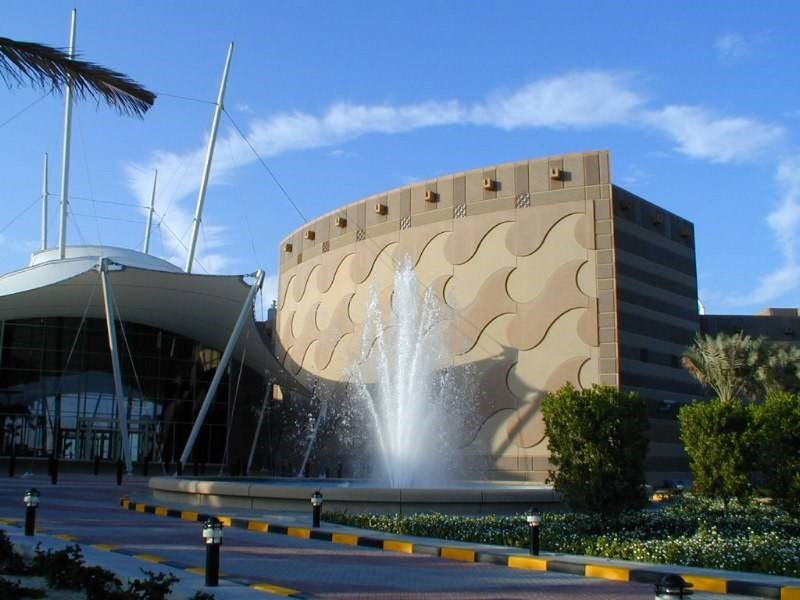 The double cluster 180 LEDs configuration, POWERSHINE D, offers full independent digital control of each LED array, allowing absolute freedom to create matching or divergent effects on formerly prohibitive large-scale facades and remote spots. The single configuration module, POWERSHINE S, offers a more versatile positioning owing to its compact size and is the ideal solution for reduced space availability. Moreover, the standard version combination of RGBW LEDs chosen for this project offers an unprecedented astonishing white light output quality, as well as a wider variety of intermediate colour hues for an even broader range of application purposes. Counting them all: over 5000 LEDs for an astonishing final result!